Leah Wolfe has retired from serious police work in favor of seeking a normal life. Her unique, yet not fully discovered supernatural abilities allow her to speak to the souls of the dead, providing vital information in the search for their killers. Her abilities have also cost her almost everyone she has ever loved including her mother, who abandoned her to fend for herself on the streets, and, most recently, her ex-fiancé Joaquín Wildhorse, Chief Detective of the Native American Reservation Police Department. But when Joaquín’s new lover is found brutally murdered on the reservation, he turns to Leah for help. The hunt for a vicious killer leads Leah to sexy Ian Nightwalker and Leah is unable to walk away from the case that may cost her her most guarded possession of all. Her heart.

Ian took my hand and led me to a glass-enclosed atrium. Stars glittered above me through the glass ceiling and the desert outside was backdropped by the mountain range. A jetted spa that trickled a waterfall into a large swimming pool illuminated the room. Palm trees surrounded the edge of the spa providing privacy. Wow.

“It’s like an oasis in the desert.” I spoke softly so as not to disturb the natural peace in the room. Like talking in a library.

Ian walked over to a large stone bench and sat down. He pulled his shirt over his head revealing his pale skin and muscles hidden beneath. I silently gasped and felt a wave of desire heat my body. Each muscle flexed and tensed as he moved to kick off his boots then pulled his socks over his feet. As he bent and exposed his back I couldn’t help but admire the breadth of his broad shoulders, my eyes following his spine down to his narrowing back and waist. His wavy black hair fell over his face and I was left with a view of his neck. I had the sudden urge to run my tongue along his exposed neckline to his kissable mouth. I wanted to run my hands over the strong shoulders and let them slowly caress a path down his chest and along the expanse of his stomach tracing the trail of soft, dark hair that led from his naval and disappeared under the denim of his jeans. I wanted to feel his hands fist in my hair as I explored his body.

I shook myself out of the thought.

My face blazed red as I saw Ian’s eyes bored into mine, the look of passion on his face that a man gets when knows you’re interested in more than just conversation. 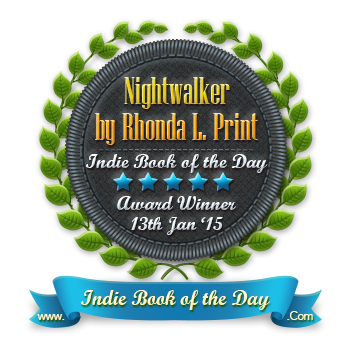 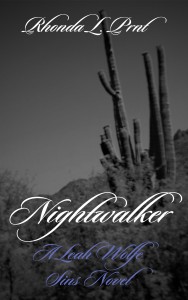